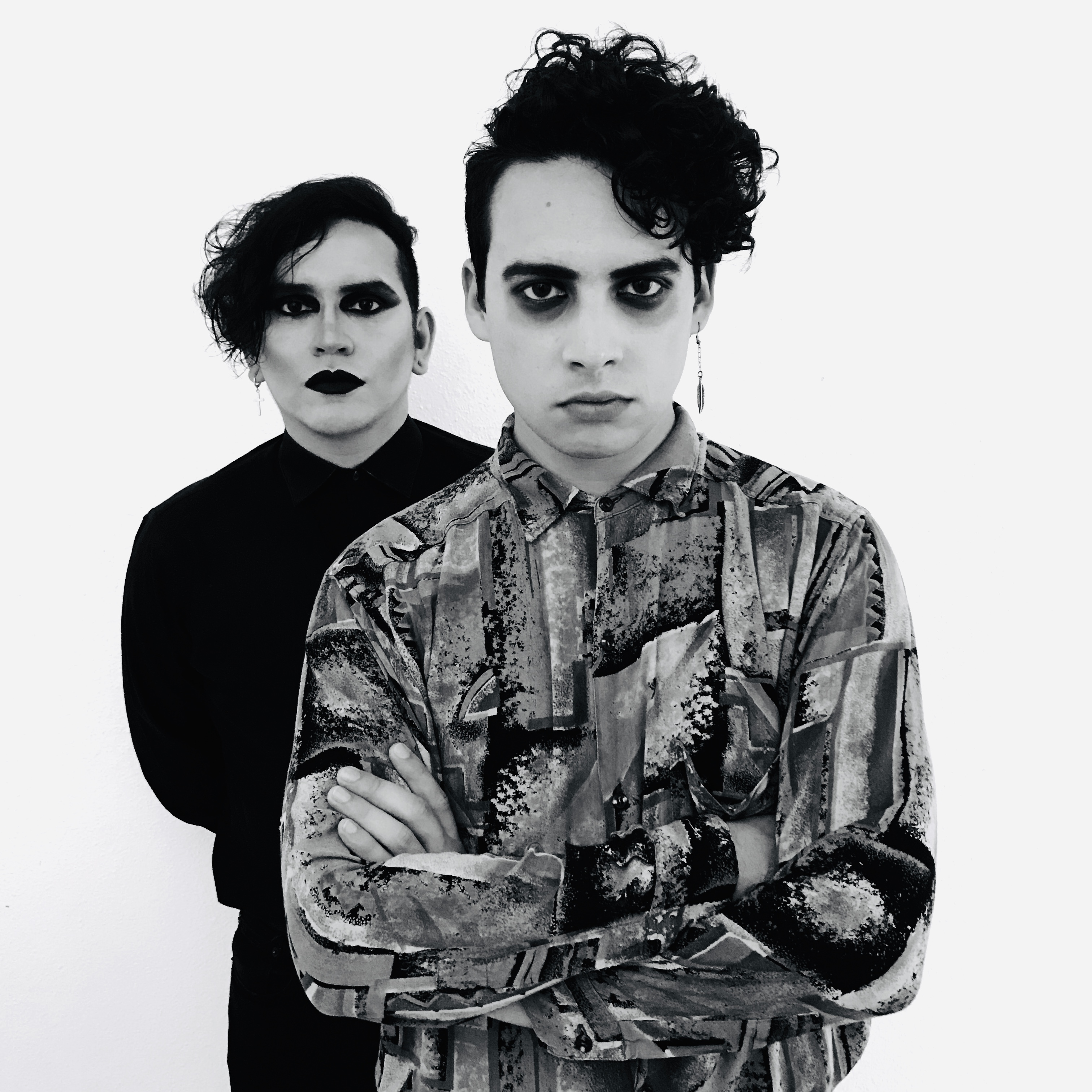 Twin Tribes are a darkwave post-punk band from Brownsville, Texas. They formed the band in the summer of 2017 and released their debut album Shadows in January 2018.

Twin Tribes has been described as “chilly romanticism with rare clarity” by I:Die:You Die, and “dark, dramatic, atmospheric, hypnotic, and, while 80’s nostalgic, starkly unique” by Oscura Undead. They are post-punk at heart, weaving dark melodic basslines, synthezisers, with lyrics about the undead and parallel universes.

This Texas Twosome has turned heads with their second album “Ceremony,” released on Negative Gain in December of 2019.