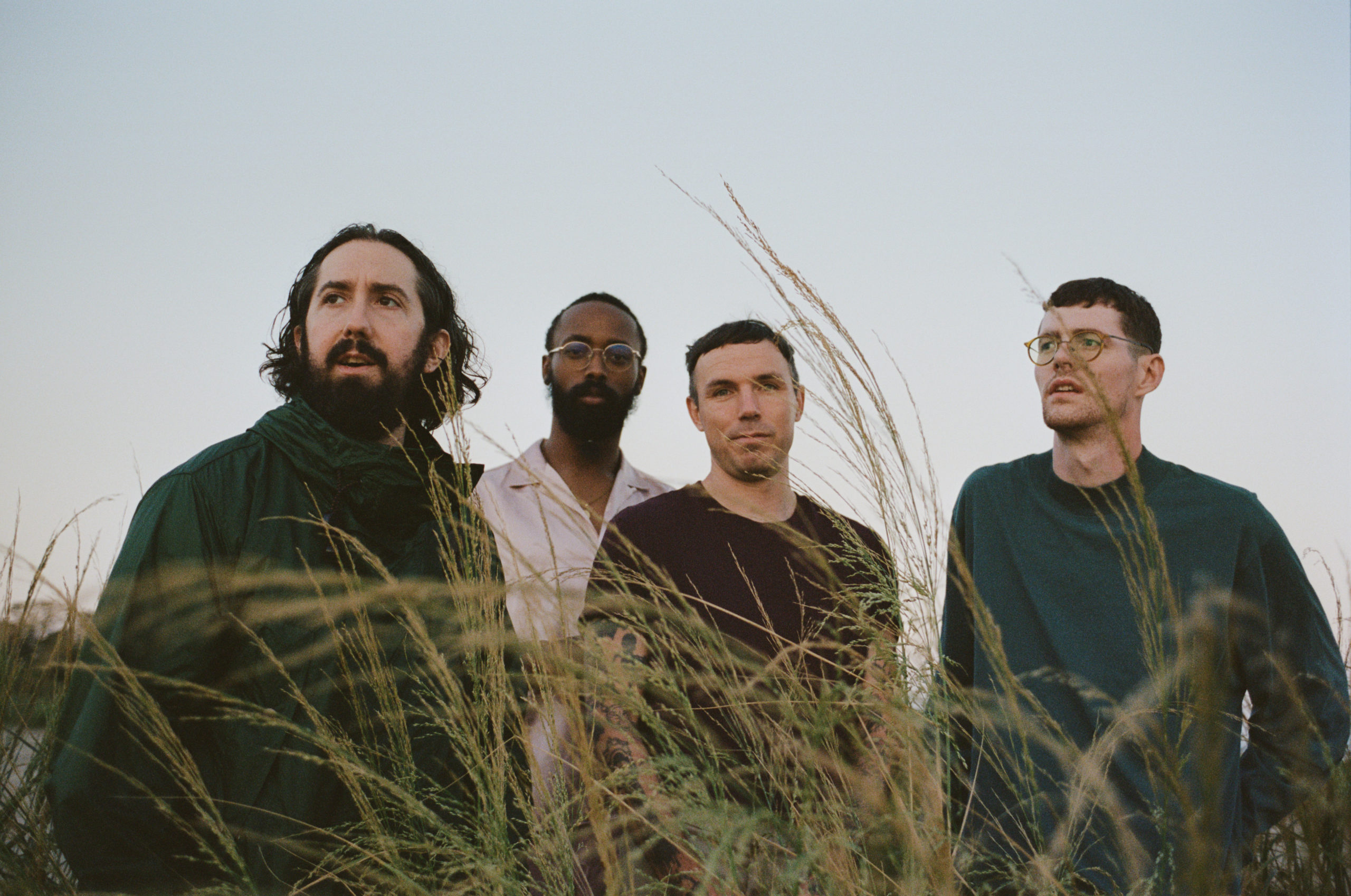 NOTHING, a notoriously unlucky band, was set to record in February of 2020, right around the time that America began preparing to be hit with a deadly virus. “As if this band needed any more fear and uncertainty,” Palermo says, laughing a little. After a self-imposed 14-day home quarantine, the band and producer Will Yip, who previously worked on NOTHING’s critically-acclaimed sophomore album, Tired of Tomorrow, locked themselves in Pennsylvania’s Studio Four once again, completely isolated from family and friends while the madness in the outside world unfolded. The result is an atmospheric, cinematic collection of songs and stories. While Palermo and the band have made a career around their signature sound, it is clear the current lineup has reached a point of mastery. Palermo effortlessly blends layer upon layer of sweeping guitar tones that create an ensemble of vanishing and reappearing sounds, resembling ocean waves crashing against cold, desolate shores. The songs reach new levels of melodic accessibility without losing the hallmark structures we have come to expect from NOTHING. Each track is vibrant, and reverberates with a crushing sense of unpredictability, undergoing a sonic metamorphosis, always being held together by NOTHING’s relentless rhythm section led by bassist Aaron Heard and percussionist Kyle Kimball. Palermo’s distinctly sincere approach to vocals are given additional support with the addition of labelmate and Cloakroom front man Doyle Martin, whose soaring harmonies float in and out of the landscapes laid out before them. The ever progressive NOTHING stay true to their chaotic outlook on life, keeping a keen eye to avoid repetition. With a radical cast of talented contributors such as harpist Mary Lattimore, classical musician Shelley Weiss, and singer/songwriter/producer Alex G., The Great Dismal showcases yet another side of the band’s trademark American Post-Shoegaze sound.

NOTHING’s cynical, yet sincere lyrical side can be heard weaving through their sound from the start of the album’s bleak-yet-glistening “A Fabricated Life” where you can hear Palermo struggle; “in skin that fits me, but never fit me” to the album’s dream like closer, “Ask The Rust” where he repeatedly questions, “when did you find out you never made it home?”. It is not all pessimism though: on “Famine Asylum,” Palermo embraces the quick ending. “Send the bombs / We’ve had enough of us.” The song, inspired by the Dr. Strangelove subtitle: How I Learned to Stop Worrying and Love the Bomb, seems to hint at a sense of humor even in the midst of all the darkness.