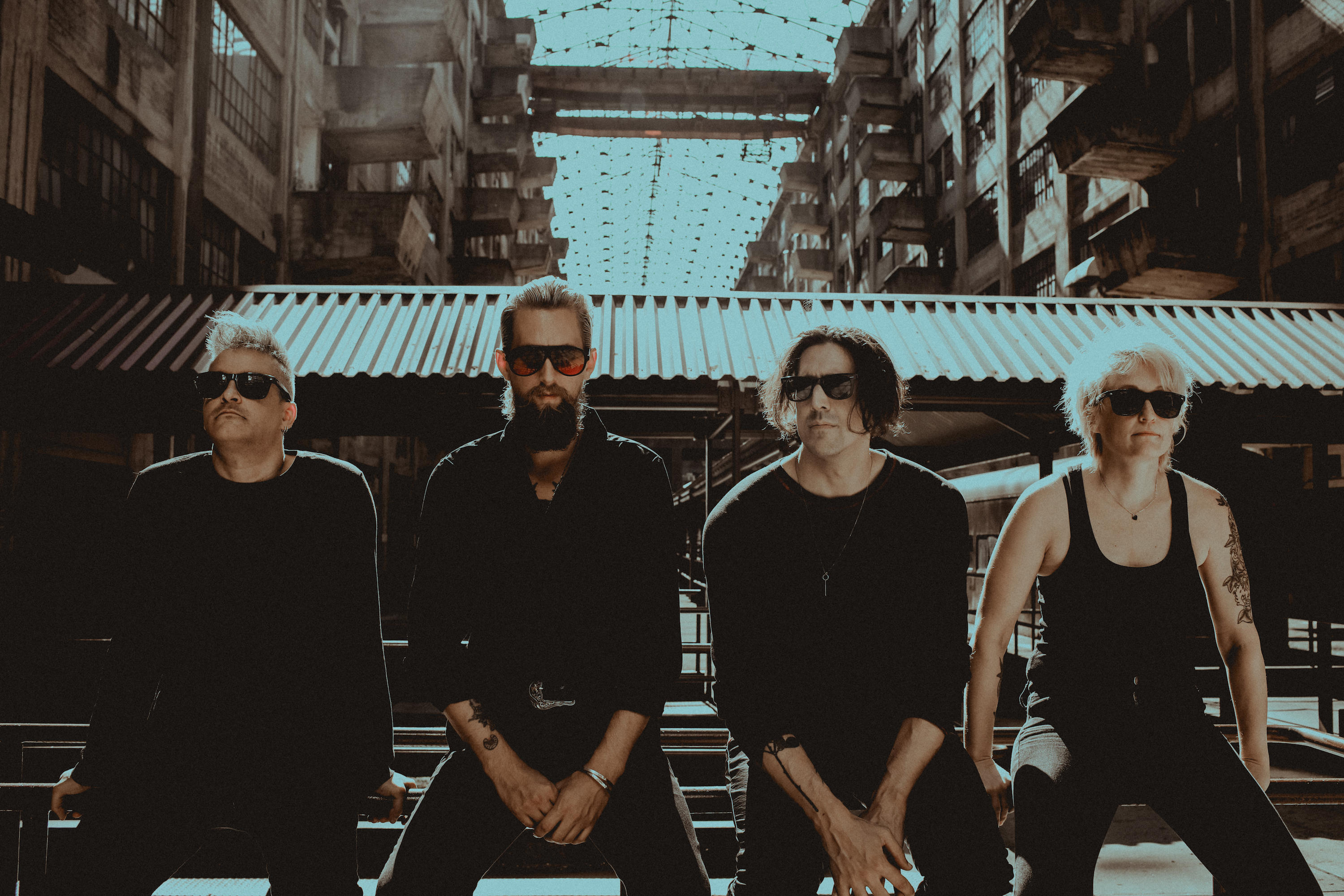 Following a handful of formative sessions with prolific drummer/producer jim sclavunos (nick cave and the bad seeds, sonic youth), the brooklyn-based bootblacks released its first ep, narrowed, in the fall of 2012. Debut full- length veins came next in 2016 and was backed by extensive touring. 2017’s fragments found the band expanding to a bigger, more atmospheric and synth- heavy sound. The album landed on many year-end lists and helped earn slots on festivals such as cold waves, terminus, absolution, wave gotik treffen, and murder of crows.

Backing vocals come courtesy of shannon hemmett (actors) and kennedy ashlyn(srsq, them are us too).

– « sounds like a skittering love letter to Bauhaus, Joy Division, Depeche Mode and all the other bands that ultimately bridged the gaps between punk, post-punk, and new wave. » – Nerdist

– « Bootblacks, in other words, is this generation’s answer to Joy Division, and likely the closest we’ll ever get to hearing another band play with the same intensity, emotion, and fearlessness as the iconic Manchester band. » – The Revue