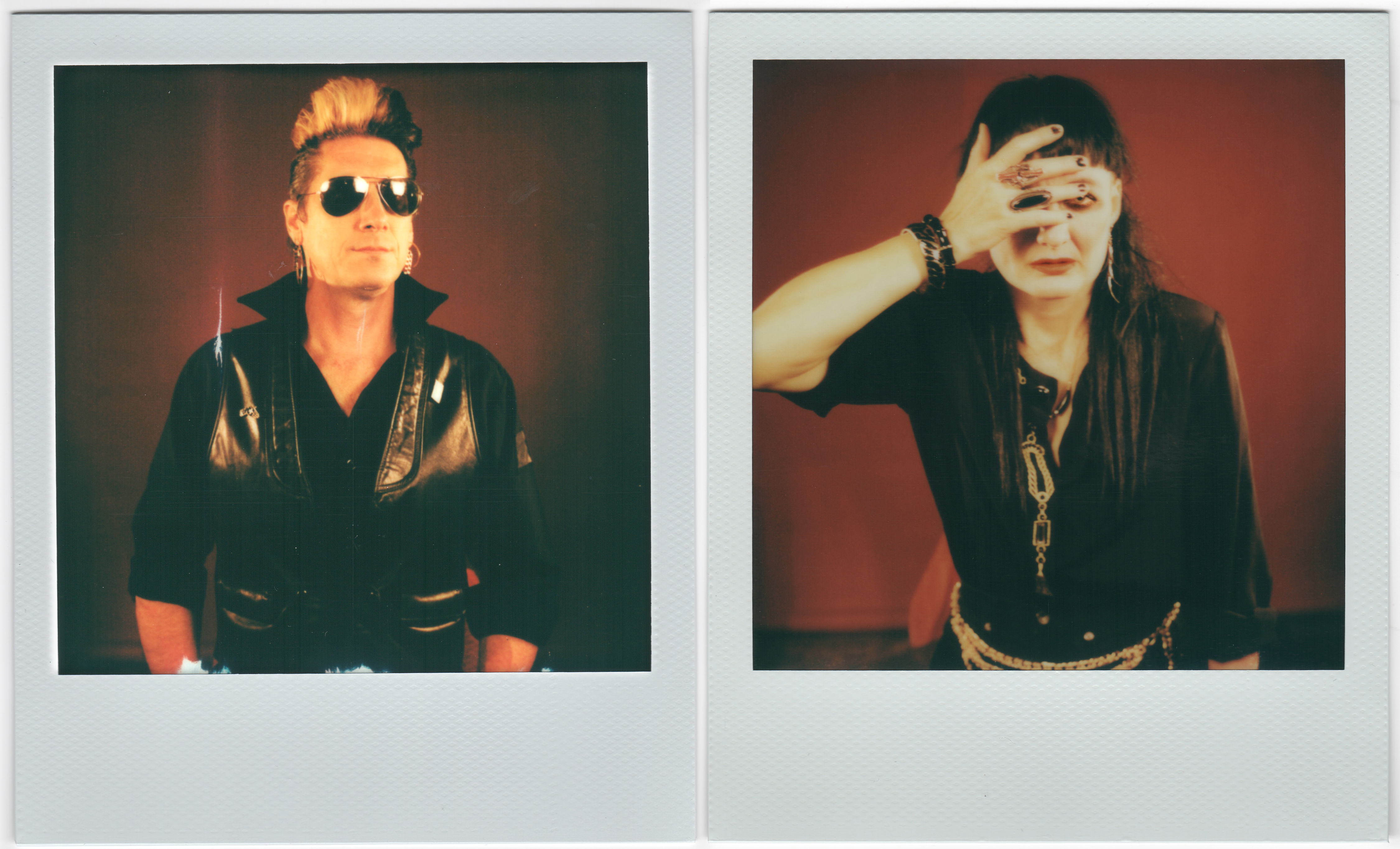 With over 23 years working and a sprawling discography to show for that labor, Adam Lee Miller and Nicola Kuperus have spent their entire career as ADULT. obscuring any defined genre or style, writing and recording albums as art for life’s sake. On their latest album, the group are back at it with some discordant, doom dance sludge to mark their 9th studio album Becoming Undone.  Written between November 2020 and April 2021, the album might be the bands most non-conformant yet. Sure there’s plenty of dance bangers, but ultimately the album is riddled with impermanence, loss and looping dissatisfactions.
A brief history of ADULT.
In 2020, ADULT. released Perception is/as/of Deception on DAIS, an anxiety fueled cyclone of pandemonium that only ADULT. would know how to harness. While This Behavior (2018) was recorded in the isolated snow-covered woods of northern Michigan, Perception is/as/of Deception was given life in a temporary space the duo created by painting their windowless basement entirely black, with the sole intention to deprive their senses, question their perceptions, and witness the resulting ramifications.  The pieces that make up Perception is/as/of Deception might be perceived as their most punk-infused and introspective work to date. The elements of frustration and apprehension that have consistently woven throughout their material are at full mast, although augmented by a strident and more “head-on” approach.  Bill Pearis of Brooklyn Vegan writes “The synths, drum machines and vocal delivery all feel more intense, with tracks like “Second Nature” and “Total Total Damage” hurtling you through a strobe-lit tunnel with a cinderblock on the gas pedal, the brake line cut, and doors have been welded shut.”